It just went on and on and on.

How all the guys in her office were in love with her, how many gifts she’d been bought, the looks on the younger guy's faces every time she purposefully bent over to pick up an errant file, draping herself all over them.

Elizabeth, dutifully, listened to Carrie Ann’s every word. It had been so long since they had seen each other (“Jackie’s sorority party, right? You broke your heel climbing down the trellis when the police showed up.”) that it felt rude not to, somehow.

“-and you wouldn’t believe how much he laughed,” Carrie Ann giggled into her glass of wine, “like I was the funniest person on the planet! Me!”

“You know,” Elizabeth cleared her throat politely, “it’s actually been a little crazy on my end, too-“

“Oh, I already heard Malcolm left you,” Carrie Ann interjected, her tone as casual as can be, “that news made its round years ago, honey. The whole town was talking about it.”

“It was only four months ago,” Elizabeth replied through gritted teeth. Tears sparked at her eyes at the memory of everything that had happened; she could remember each word of that final argument as if it had happened yesterday. She thought about it regularly, like picking at a scab over and over and over.

“Even so,” Carrie Ann drained her glass, “that reminds me, I was speaking to your old beau - Peter Tomkins, the college cornerback - remember him? Well, we were more flirting really-“

“Could you excuse me for a moment?” Elizabeth busied herself in her purse, hiding the well of tears sparkling in the corner of her eyes. “I completely forgot I promised a friend I would let her know I got here safe and I’ve not got any signal; I’ll have to use the phone at the bar.”

“Go ahead,” Carrie Ann waved her hand dismissively, “and ask your friend if she’d got any fun stories she can lend you, I’m getting bored.”

With her cheeks burning, Elizabeth rose and stormed towards the bar, head hung low.

Why am I subjecting myself to this? Elizabeth shook her head, trying to control her breathing.

“Is everything alright, ma’am?”

Elizabeth jumped a little at the new voice. Startled, she brought her sleeves to her tuck behind her glasses, catching any errant tears of frustration that had spilled over.

“I’m fine,” she replied, keeping her voice calm, “thank you for asking.”

As Elizabeth looked up over the bar, she found a familiar face peering back at her. He was handsome, tall, broad-shouldered, with a kind smile sitting on his lips. 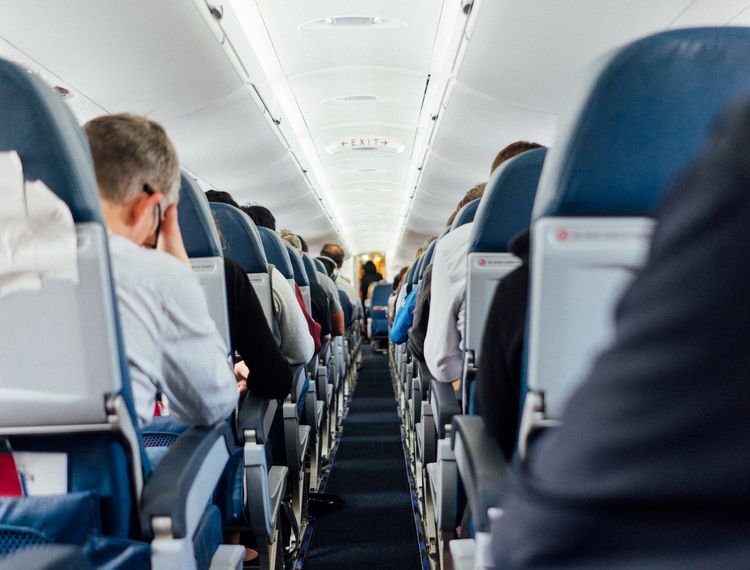 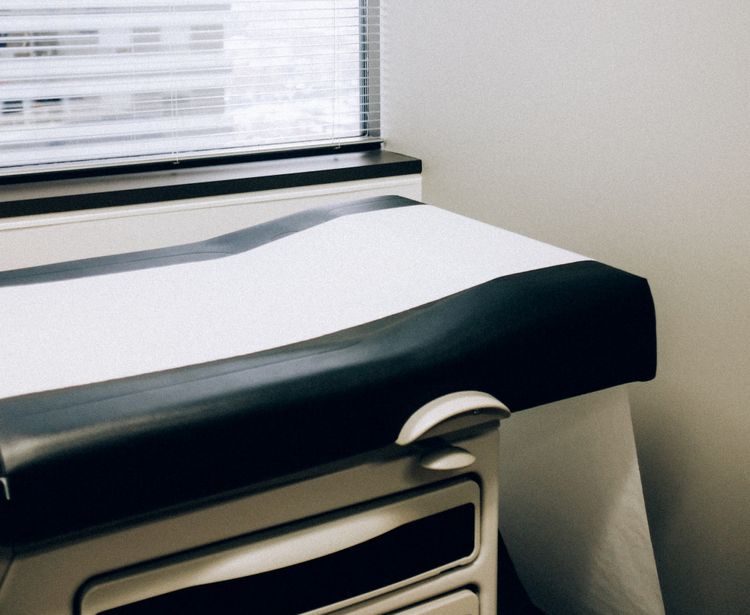 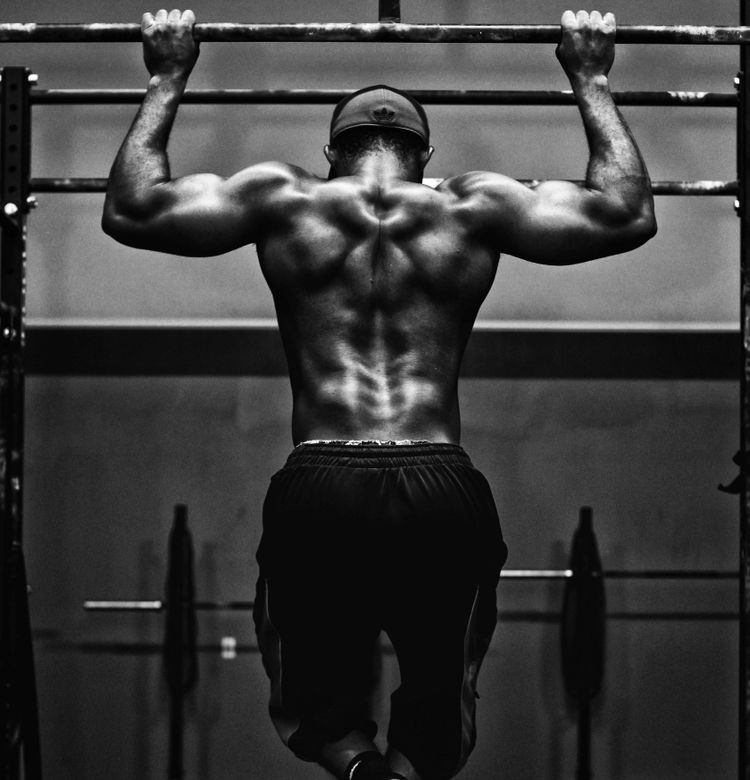 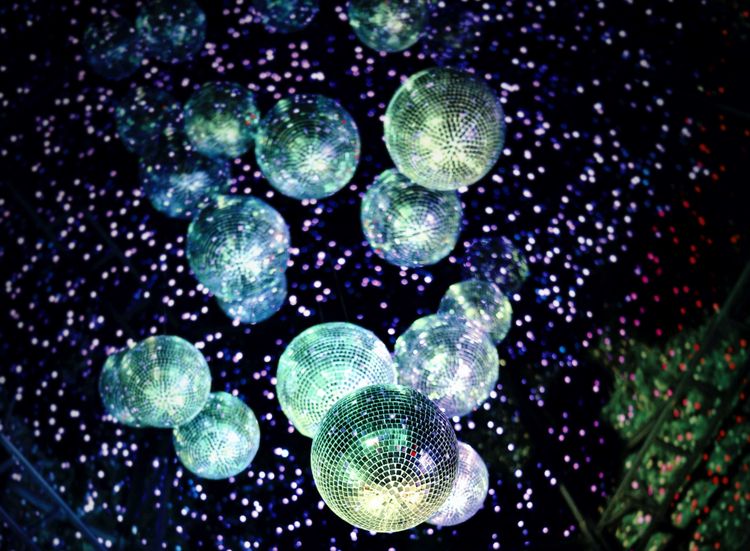